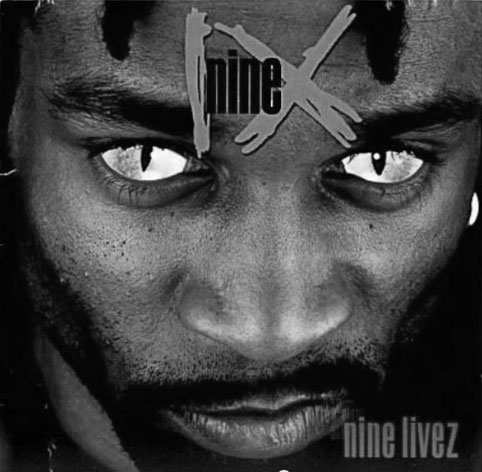 (There is an old rap song written and performed by Nine in the 1990’s. It was called “The Cypha”. In rap parlance, the cypher is where you find yourself if you are bold enough to freestyle or battle rap. One rapper after another in the “cypher” takes turns attempting to convey rap skill superiority. Follow this link to hear the song. It is a relatively unknown classic of the genre. It does contain profanity, but so do most trading rooms if you get caught in a new cycle unaware!)

The comeback of the American consumer has been deemed the most singularly important catalyst and component of a domestic and, in turn, global recovery. Crude oil – the lifeblood of the global economy – is becoming affordable to the American consumer; this in part by way of the recent rally in the greenback.

With the price of energy remaining low, the brow-beaten wage earners (those other than the “too big to fail”) have more money to spend. A decrease in the price of crude essentially stimulates the economy like a lowering of interest rates. The average price of goods widely decreases because crude oil is a cost component of nearly everything. From the manufacturing of plastics to the transporting of goods and services, the price of doing business is cheaper. Ultimately, this savings is passed on to the consumer.

Let’s Review Where Crude Has Been:

(Below is a monthly chart of CME Crude Oil futures.)

Taking a trip down Memory Lane, recall when an energy analyst at Goldman Sachs accurately predicted the prolonged multi-year rally of crude from 2005 into the most recent major financial crisis.

LONDON (Reuters) – Oil markets have entered a “super-spike” period that could see 1970’s-style price surges as high as $105 a barrel, investment bank Goldman Sachs said in a research report.

These forecasts sit at the top of a table of predictions from 25 analysts, consultants and government bodies surveyed by Reuters.

“We believe oil markets may have entered the early stages of what we have referred to as a “super spike” period — a multi-year trading band of oil prices high enough to meaningfully reduce energy consumption and recreate a spare capacity cushion only after which will lower energy prices return,” Goldman’s analysts wrote.

The analysts said resilient demand had led them to revise their super-spike range to $50-$105 per barrel from $50-$80 previously, noting strength in oil demand and economic growth in the United States and China especially.

Goldman pointed out thin spare capacity in the energy supply chain, and long response times for bringing on supply additions, as well as robust demand in the United States and in developing heavyweights China and India, despite the recent rapid increase in energy costs.

Most would probably agree that Goldman Sachs’ analysis presented in the above excerpt was prescient. The run-up in crude oil continued from March of 2005 relatively unabated and in line with the above analysis except for a slight correction from August 2006 to February 2007. The crude oil futures contract charted above can be seen to appreciate very rapidly and dramatically from February 2007 forward into the financial crisis of 2008.

Fast-forward to the Present:

Underlined in the above article are the most interesting of the various points that Goldman Sachs made about what it called the “super spike”period.

What Goldman Sachs Could Not Specifically Predict in 2005:

What Goldman Sachs couldn’t reliably predict is specifically what would contribute to creating spare capacity to potentially bring us into a new cycle.  The USA, innovating to produce an energy surplus by advancing shale production technologies, is now making a huge impact on prices in the energy sector.

(CNBC) – U.S. oil production could increase next year to levels not seen since the 1970s, despite OPEC’s efforts to muscle out American shale producers.

But analysts say the U.S. industry, which has turned around its fortunes with new technologies in less than a decade, is expected to drill the most-efficient wells, and production will continue to grow—even with lower prices. There is also a gusher of new offshore oil production coming online in the Gulf of Mexico…

The Fed in its last Beige Book made note of the fact that drilling activity in shale production districts remained steady even with a sharp drop in crude prices. North Dakota showed an increase in November, and the Fed said officials there expect production to continue increasing over the next two years…(read more)

Characteristics of the New Cycle

Next, we must consider of course Fed policy which the Mixed Market Artist referred to as the “greatest fundamental” in a previous post. An aspect to a new cycle we may be entering might be a persistently strong US Dollar. How the almighty Fed might perceive the world impact of lower energy costs for the American consumer must be understood.

4 thoughts on “Crude Analysis of Crude: I Enter the Center of the Cycle!”