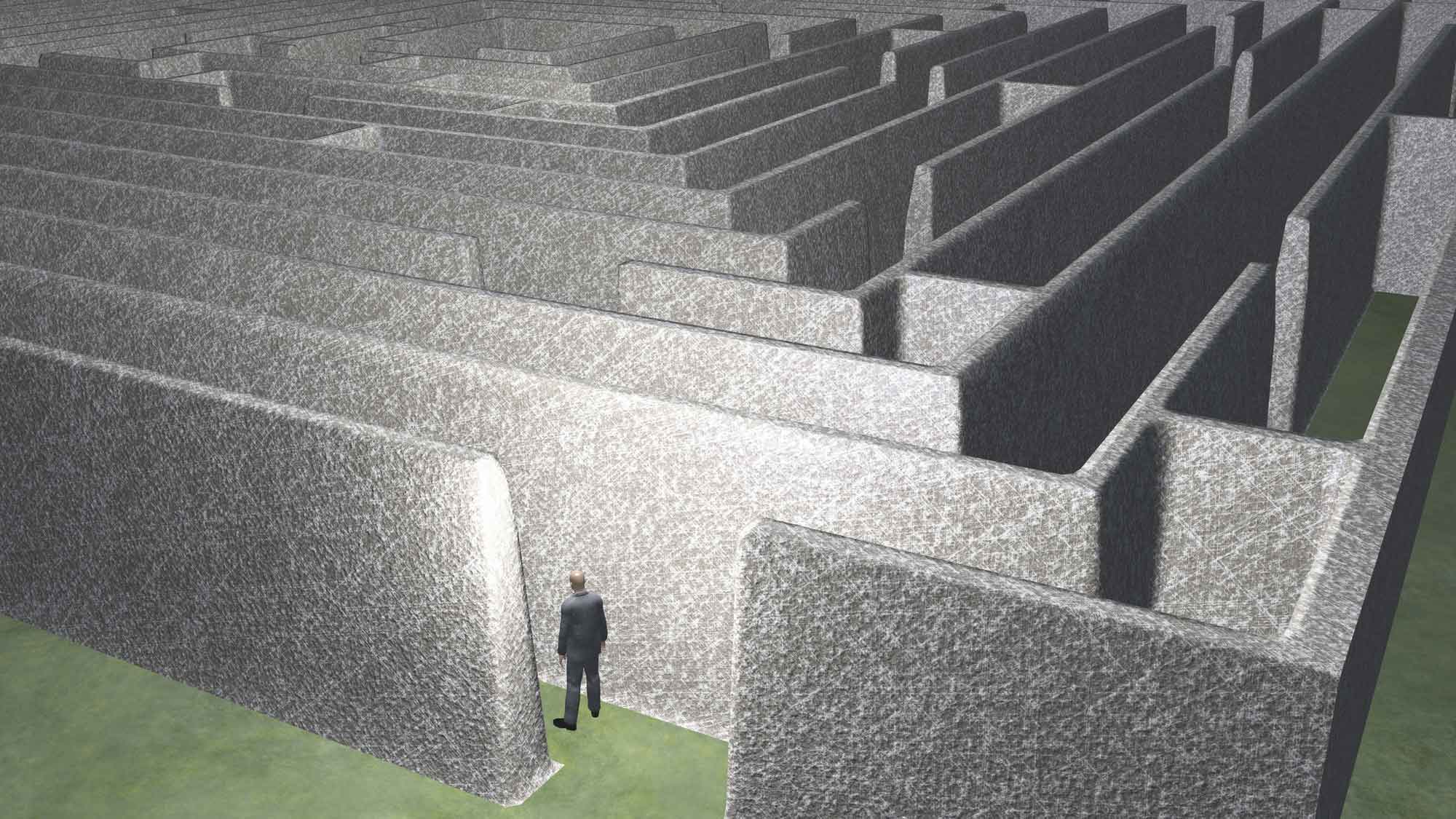 It is the height of stupidity for economists and “experts” to alter the understanding of terms that are basic and fundamental. Our New Age Banksters and FAKE EXPERTS are more concerned with preserving their status and money than they are with doing what is helpful.

The “expert class” has decided that redefining terminology should be their mode of delivering misinformation to those who they consider too dimwitted and lacking in character to see reality.

The statists , the usual suspects of the day – the Janet Yellens, the Jay Powells, and the Christine LaGardes (to name a few) – figure that it is their job to use this double talk to work beyond the mandates of their positions. They act as if it is their job to manage the sentiment of market operators, workers, and producers with smokescreens and magic spells.

The New Age Banksters and Fake Experts have taken it upon themselves to sugarcoat everything and twist terms to their advantage. They do this to provide no true benefit to the workers who they virtue signal are their greatest concern. Tony Fauci, perhaps the Charlatan Without Peer, openly admits that he lied about the efficacy of masks because he believed that the lowly American populous couldn’t handle the truth.

Changing the Definition of Unemployment to Disguise the Great Financial Crisis

The Great Financial Crisis was never called a Depression because that was not politically expedient for the ruling class. The charlatans of the Central Bank and Establishment Legislators decided to measure unemployment by NOT accounting for the marginally attached, underemployed, and discouraged workers. These unemployed WERE COUNTED during the Great Depression.

This new way of measuring unemployment decreased the number being discussed, made the Great Financial Crisis seem less dire, and provided the appearance of leaders screwing up less.

It then became easier to sell the “too big to fail” argument, and the very engineers of the market collapse were able to receive record bonuses in short order.

In my opinion, the Great Dupe was so grand that it should be counted as what has had the most to do with influencing the current political divide. The Banksters made out like bandits!

There probably is not a clearer example of piss poor, low quality experts and elites playing Jedi Mind Tricks on the public to elude being held accountable. During the Great Financial Crisis, not a single person was found guilty of a crime; no one was sent to jail. Too Big to Fail got bigger and more entrenched. In my opinion, the Great Dupe was so grand that it should be counted as what has had the most to do with influencing the current political divide. The Banksters made out like bandits!

In Econ 101, we learn that a recession is defined as 2 consecutive quarters of negative GDP growth. A negative GDP measurement means the economy has shrunk. This happens rarely, and its occurrence is of great importance. It impacts policy, and it impacts lives.

Clouding the interpretation of this basic reading is a naked political tactic.

This is the kind of political maneuvering that the Federal Reserve is sworn to resist. Do I mean that the spineless Federal Reserve is doing the bidding of the Democrats? Are they attempting to downplay the obviously bad GDP number to defend President Biden’s power?

It doesn’t hurt the Federal Reserve to do what is going to help the political establishment. They are the linchpin of Crony Capitalism. God knows that the integrity of central bankers in the USA is greatly lacking.

In 2021, Kaplan and Rosengren walked away from the Fed after brazenly making trades to capitalize on their knowledge of the Fed’s response to the pandemic. (Read 2 Top Federal Reserve Officials Retire After Trading Disclosures.) The Vice Chair of the Federal Reserve Richard Clarida was next to retire in early 2022 after appearing to pull the same trick as his cronies. (Read Fed Vice Chair Is Latest Official to Quit in Trading Scandal.)

To the Fed and all of those seeking to control the terminology, it is about preserving their own position and power, not serving their countrymen.

However, in my opinion, the Federal Reserve, is redefining the definition of a recession because they are simply trying to deflect criticism for their incompetence. (Favor it gains from the Biden administration, it will gladly accept.) To the Fed and all of those seeking to control the terminology, it is about preserving their own position and power, not serving their countrymen.

Changing the Definition of Marriage for Convenience

So now we get to terminology that seems to be outside of the field of economics. Convincing others that marriage is not an economic institution has a lot to do with how it was successfully hijacked.

The institution of marriage is mostly an economic one. The push to label a wider array of unions or legal contracts as marriage is grounded mostly in an economic motivation. Married couples gain privileges in affording healthcare and in the inheritance of wealth to name just a couple benefits. (The successful redefinition depended on dullards in the Supreme Court debating the qualities of emotion that may exist in a marriage.)

Marriage, prior to its redefining, was mostly about a transfer of wealth between families with the idea that a larger family through procreation was bound to be born. This being a sound idea that worked to greater economic advantage for families and society is testified by its longevity and its place within the fabric of societal evolution.

We are now a decade into a new experiment, and we have yet to see all that will culminate from this change in the term.

Changing the Definition of a Man for Fashion

Upon tearing asunder the old fabric of marriage and with the benefit of retrospect, it seems easy to write that the definition of Man should be put to the chopping block next. At this stage, it’s just fashionable.

The kind of recklessness with which we are turning our backs on all that is a concept older than five minutes will indefinitely bring us here. And here is where I will end my meditation on the changing of terminology, the motivation behind these movements, and how it alters our reality.

It seems to me, given how people seem to be increasingly more disgruntled in their everyday lives, a lot of the recent changes in terminology serve those in power and less those in need. The changes to terminology are taking place at a breakneck rate, being pushed along by an infinitesimal news cycle. The “expert class” is drunk with power and does not deserve this level of control over our minds!

Billy is the Founder of the Wellness Institute for Economic Growth and Kairos Athletics. Listen to his podcast – Excessive Moderation.

This site uses Akismet to reduce spam. Learn how your comment data is processed.