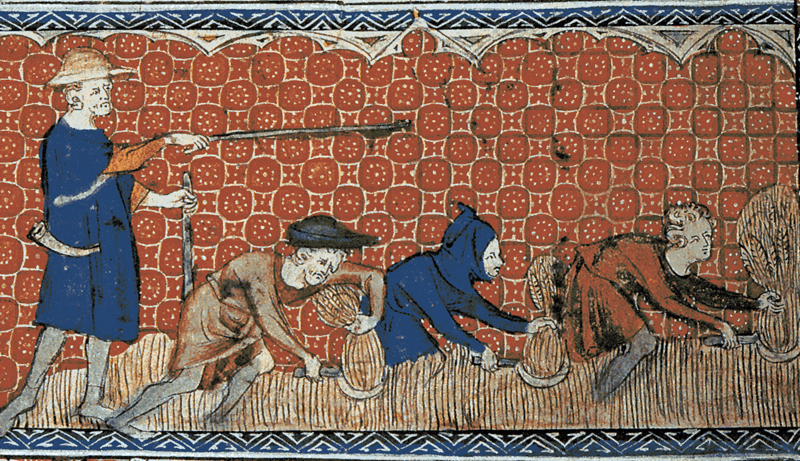 We can pretend that what has not had the greatest effect on the economy during the Obama years is ZIRP or zero interest rate policy. We can pretend that the force of Federal Reserve liquidity provisions is a lesser force than the accomplishments of President Obama and Washington politicians throughout this period. We can pretend that Washington gridlock hasn’t caused our economy to stall more than once – suffering through sequestration and looming bond defaults. We can pretend that innovation in energy extraction techniques has contributed nominally to the economic recovery. BUT, WHY WOULD WE BE SO “PRETENDTIOUS”?

What An Honest, Unbiased State of the Union Address for the People Might Mention (If it Was Written by a Speechwriter More than Just Barely Out of Grade School):

The bailout of the United States’ financial sector has been achieved, and little has been done to walk back this reaction to the implosion of the global economy; nothing of substance has been done to protect liberty and ensure that the next crisis is not larger.

The price that has been paid and will be paid for securing the financial establishment is part of an uncomfortable discussion for most politicians, but it must be had.

Fed and government action forced greater consolidation within the “too big to fail” banking sector, increasing the likelihood of a greater, larger failure.

While well-positioned bankers were receiving record bonuses and planning epic vacations, America, you got your haircut: the Federal Reserve saw to it that interest rates remained at zero ensuring that the savings of average citizens could provide no real return.

In fact, these savings were depreciating – until the recent sell-off in crude oil (partly as a result of innovative energy extraction techniques) the price of food and energy was steadily increasing.

Interestingly, FOOD and ENERGY, to what all of the Lilliputians allocate most of their paychecks, is not a concern of the central bank. The Fed’s focus is “core inflation” (a measurement that overlooks the price fluctuations of food and energy products).

Fed policy and government action has also served to protect some of the major root causes of the financial crisis:

A recent article in the Investor’s Business Daily describes a book “Hidden in Plain Sight: What Really Caused the World’s Worst Financial Crisis and Why It Could Happen Again”, written by a former member of the Financial Crisis Inquiry Commission Peter Wallison.

The book explains that Phil Angelides, a long-time establishment operative “buried evidence revealing that by 2008, three in four high-risk mortgages wound up on the books of HUD-controlled Fannie Mae and Freddie Mac or agencies such as the Federal Housing Administration. A data-rich memo by former Fannie Mae chief credit officer Ed Pinto proved that government, not the private sector, drove risky lending.”

Responsible leadership must reconcile the notions of liberty and free markets with what the banking system has become. If Americans attempted to truly understand what is dictating their future, then they might ask some common sense questions.

The excesses that necessitated invasive Fed and government policies have created greater excesses. The establishment that was labelled “too big to fail” is a failure propped up by establishment cronies (many within the Fed), and it has been gorging itself on free money.

We are now in a new era of central bank “over-steering”. This is evident if you can read a chart.

Can the New Normal/Neutral condition of the markets, first coined by mega-fund firm, Pimco, be best understood as the condition where the Fed Reserve and its sister central banks throughout the world more actively than ever act as the architects of the world?

The central bank is always there to save the day; to protect the people from themselves. One asset class is distressed, and so the Fed inflates the price of everything? Meanwhile, wage increases never keep up with the rate of inflation.

Finally, if bankers have a tendency to get too greedy and must be stopped, who steps in to stop the Fed?

3 thoughts on “Don’t Be So “Pretendtious”!; Pondering the State of the Union”