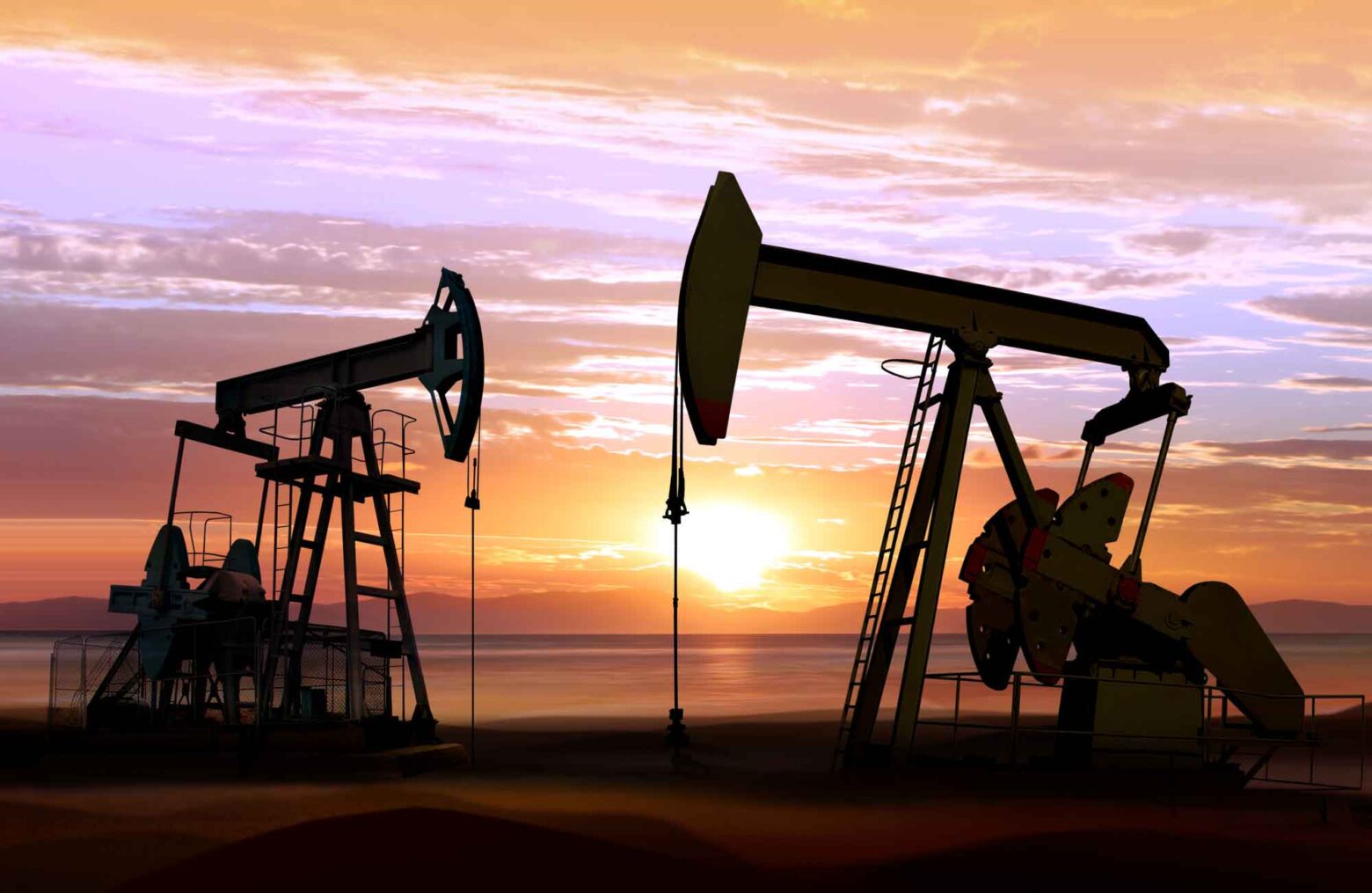 Analyzing the relationship can inform much about the current cycle.

Of course, Crude Oil was demolished during the height of the pandemic and the lockdowns. From there, it has steadily rallied.

There are some unique features to Crude Oil’s rally.

The Biden administration is unapologetically against “traditional energy”. Meanwhile, it has to be stated that carbon emitting energy sources are what fuel the global economy, and alternate sources are not even close to being able to power the economy.

The administration’s move to bring an end to oil and natural gas development on federal lands has a real economic impact.

A ban on oil and natural gas development on public lands by President-elect Joe Biden would severely harm the economies of eight western states, according to a Wyoming Energy Authority study conducted by University of Wyoming Professor Tim Considine. Over the next four years, the human cost of fulfilling Biden’s campaign pledge would be an average of 72,818 fewer jobs annually. Lost wages would total $19.6 billion, economic activity would decline $43.8 billion, and tax revenues would drop $10.8 billion by the end of Biden’s first term in Alaska, California, Colorado, Montana, New Mexico, North Dakota, Utah, and Wyoming. By 2040, Gross Domestic Product (GDP) would decline by $670.5 billion and average annual job losses would exceed 351,000 across the West.

It is impossible to see how the government can navigate the economy to cease its dependence on carbon emitting fuels. The directing of funds to “green” energy is an exercise in allocating influence to big government that is bound to stall economic growth. The uneducated and those not situated well to navigate this period are bound to suffer the most.

In addition to the above, the administration has appeased those who will instigate tension in the Middle East – the admin does not present the same ability to negotiate with OPEC. The US loses a lot of leverage in giving up its own ability to develop oil and natural gas.

A Return to Obama Era Economic Performance (but worse)

This all points to anemic economic growth. With the administration stalling innovation in energy extraction technology and playing kingmaker by choosing one industry over another, it becomes difficult to see the economy grow at any significant rate. We are likely to return to seeing infinitesimal GDP growth as we did during the Obama era.

Worse then Obama, the current administration has kneecapped the very driver of the economic rebound from the Financial Crisis that Obama oversaw. See Don’t Be So “Pretendtious”!; Pondering the State of the Union where I point out what drove the economy – FED OVERSTEERING and FRACKING.

Seeing a sustained increase in the yield on the Ten Year is more likely to come about NOT due to an economy gaining great strength but if leadership continues to embrace Modern Monetary Theory type policies. However, these measures will only prove destructive to the earning power of the little man.

Billy is the Founder of the Wellness Institute for Economic Growth and Kairos Athletics. He hosts the podcast Excessive Moderation.